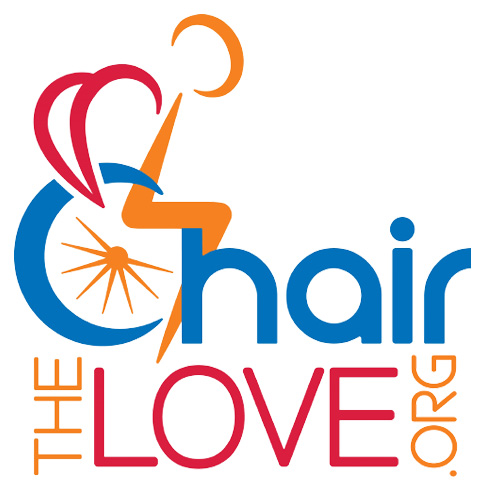 Florida Conference Adminstration Travels to “Chair the Love” in Peru

Let's Float Down to Peru!

From the time that Frank Sinatra first crooned…

“Come fly with me, let’s float down to Peru”
In llama-land there’s a one-man band
And he’ll toot his flute for you”

…it has captured the imagination of those who love to travel and explore. Some never imagined they’d find themselves in llama-land, sharing an experience that they’d never forget with great friends.

The Florida Conference Administration Committee sets aside a week each year to convene as a team to plan the upcoming new year of ministry.
The Committee uses this special time to reconnect and rededicate themselves to the mission of supporting Florida’s churches, schools and members. Thanks to a mission trip that Alan Machado, Tim Goff, and Les McCoy had attended in 2021, the idea surfaced that they could combine their annual planning meeting with a mission project. Little did they know that the trip would wind up in Peru.

Chair the Love (CTL), a wheelchair ministry started in Central Florida, prepared a special mission trip for the administration committee. Together with CTL representatives and volunteers in Peru, the travelers would be responsible for delivering a container-load of 280 wheelchairs. The chairs were ordered from the factory according to specifications from the CTL organizers in Peru. During that time, volunteers scoured the Lima, Peru area, locating the neediest recipients for wheelchairs and scheduling several distributions.

In the middle of October, twenty-five travelers left Orlando for Peru for the unique mission. The following day, after a two-hour bus ride, the group piled out onto a dusty soccer field, in a small town in the district of Ancon, Peru. Patiently waiting for them were about a hundred families under blue tarps, sitting on plastic chairs. The chosen recipients and their families had been anxiously waiting for this moment, some had been waiting for up to ten years. This was the day they were to be given the gift of mobility.

The Conference volunteers rapidly set to work, together with their new friends from the Rotary clubs in Peru, assembling the wheelchairs and organizing them by size. One by one, the recipients’ names were called, and as they were lovingly placed into their new rugged red chairs, tears were shed, and hugs were freely dispensed. The successful distribution was followed with a brief program, starting with a prayer and the Peruvian and US National Anthems.
Since they were greatly outnumbered, the US group had to sing with a bit more volume!

After several hours, all the chairs were distributed, but no one wanted to leave. The volunteers hung on to the recipients’ stories, such as Pedro’s, who at twelve years old, had never had a wheelchair. Pedro had to be carried during the small number occasions he had ever left his home. With his new chair, he could now attend school, be with his friends, and become a full part of his community. Another recipient, Senor Dominguez had lost his leg to untreated diabetes and had been waiting for a chair for three years. He could now attend his doctor appointments and receive the treatment he needed without aid from his family.
The next day, the story was repeated with an even larger group of recipients in the District of Pachacamac, who received over 140 new wheelchairs.
More hugs were given, more tears were shed, and similar stories of new-found freedom were shared. The ability to instantly change the lives of the recipients and their caregivers with a chair was remarkable.

The group couldn’t help but recall how Jesus ministered – first to their physical needs, then to their deeper spiritual hunger.
The remainder of the trip was filled with spectacular scenery, rugged hikes, and moving worship. Despite all the beauty that they experienced, what stayed with the volunteers most closely are the faces of the grateful recipients and families. Indeed, sharing the love of God, restoring mobility, and sharing the hope of a heaven where wheelchairs will be banned forever was far greater than the group could have ever imagined!

_____________
Interested in going on your own trip and restoring mobility? For more information, see our upcoming trips HERE or e-mail admin@chairthelove.org 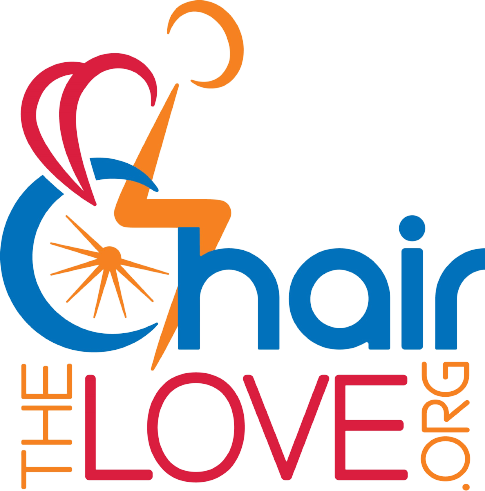